Todd was raised in a musical household, exposed to Jazz, R&B, Motown, and classic rock. At age 10 his mother purchased his first classical guitar and Todd began lessons for a brief period of time.  Still continuing to play the guitar, he found great interest in percussion, and at age 13 got his first drumset.  This would pave the way for a burning desire to continue forging ahead playing drums primarily while still using guitar as more of a songwriting tool. 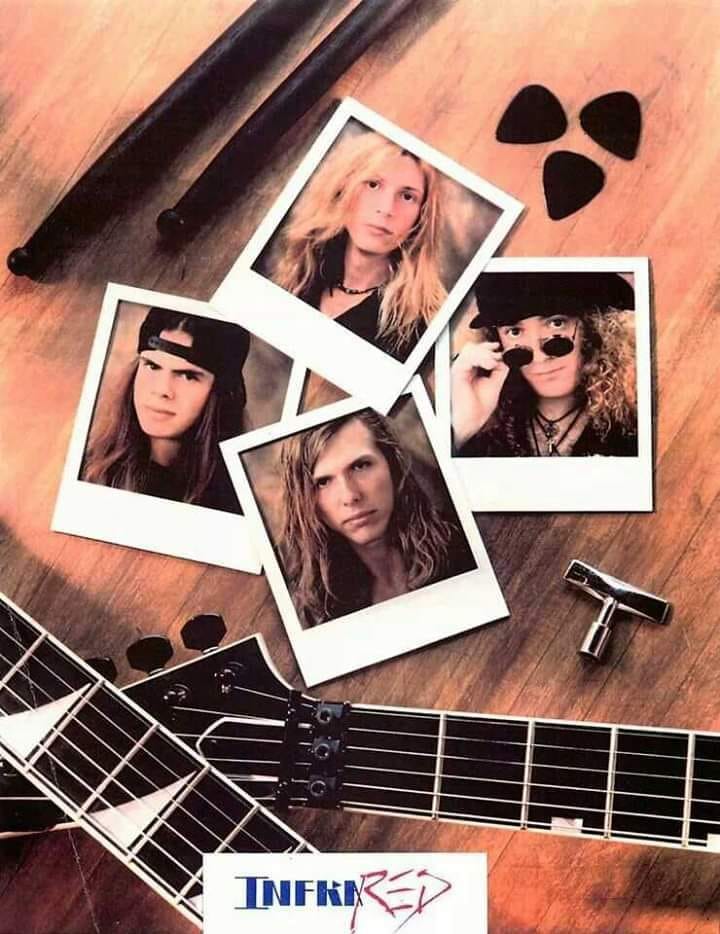 Todd joined his first band “Blackwell” as the drummer, performing in high school talent shows and entering into the club rock music scene by age fifteen.  With various lineup changes and playing in different bands, Todd finally settled himself with the melodic metal band "Infrared".  Infrared played full-time throughout the Tampa Bay, Florida club scene, and ended up recording on full length demo.  Unfortunately, this band was never signed and eventually disbanded around 1995.

Todd continued to write music and did some recordings, and eventually ended joining a local cover band as a drummer, performing in many nightclubs and beach bars throughout the Tampa Bay area.  This was a way to keep performing and to keep this drumming skills active.

In 2009, Todd was suggested to Crimson Glory guitarist Jon Drenning by their mutual friend, guitarist Matt LaPorte (Circle 2 Circle/Jon Oliva's Pain) to help with some vocal rehearsals in preparation for a Crimson Glory memorial concert to honor the fallen original vocalist, “Midnight”.

As a result of these rehearsals, Todd ended up being asked to perform for this concert as a guest vocalist at ProgPower X on September 12, 2009.  This would pave the way for more collaborations with the band, eventually joining as the band’s new permanent vocalist.  His first performance as the new singer was on October 30, 2010 at the Pathfinder Metal Fest in Marietta, Georgia.  La Torre was the lead singer for Crimson Glory from late 2010 to early 2013.  They did two tours throughout Europe and were working in a new concept album.  Due to unfortunate stagnancy and various circumstances, La Torre decided to formally resigned from the band February 7th, 2013. 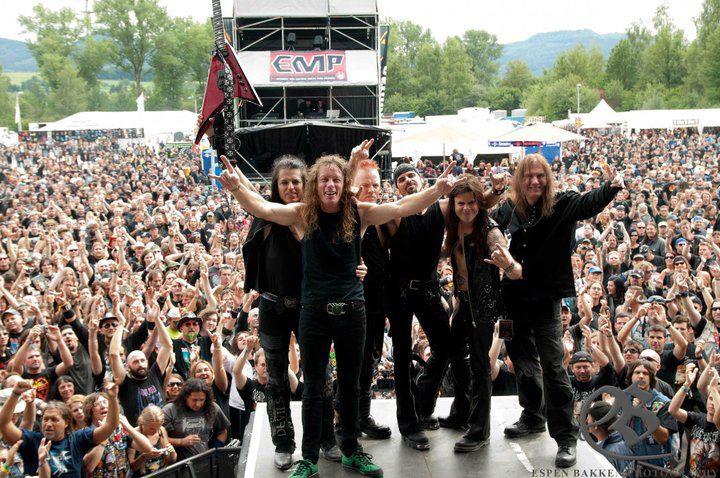 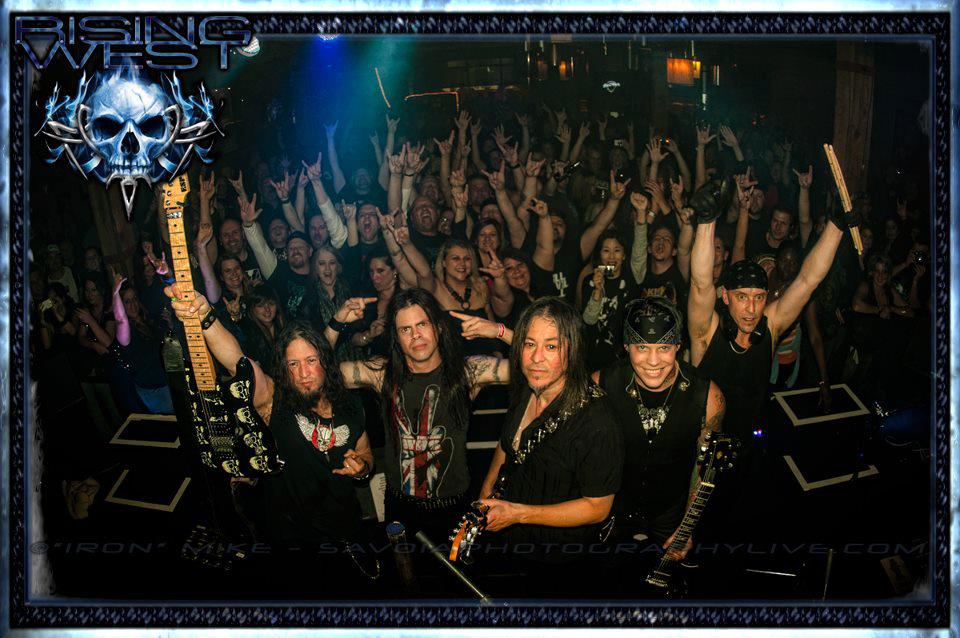 While attending the NAMM Show 2012, Todd met Michael Wilton, guitarist of Queensryche.  They talked during dinner and exchanged ideas and information regarding working on some music for television, etc.  This would ultimately be the catalyst for what would come to be known as the project band “Rising West”.  This would feature Todd on vocals, with the remaining Queensryche members Michael Wilton, Eddie Jackson, Parker Lundgren, and Scott Rockenfield.  Queensryche had few remaining shows booked, thus providing time for this new side project/venture.  After nine days of rehearsals, Rising West performed two sold-out shows at the Hard Rock Cafe in Seattle, Washington June 8th and 9th, 2012.  The band performed classic Queensryche material, and this would be the first time Queensryche members would perform a concert with a new front man.  A rebirth was manifesting.

The rebirth of the band has led to countless world tours, performing at many of rock and metal's most prestigious festivals, and appearing on various television shows including the VH1 Classic's That Metal Show.

To date, Queensryche has released three studio albums with Todd La Torre: Queensryche(2013), Condition Hüman(2015), and The Verdict (2019).  Currently the band is writing new material for a fourth release under Century Media Records. 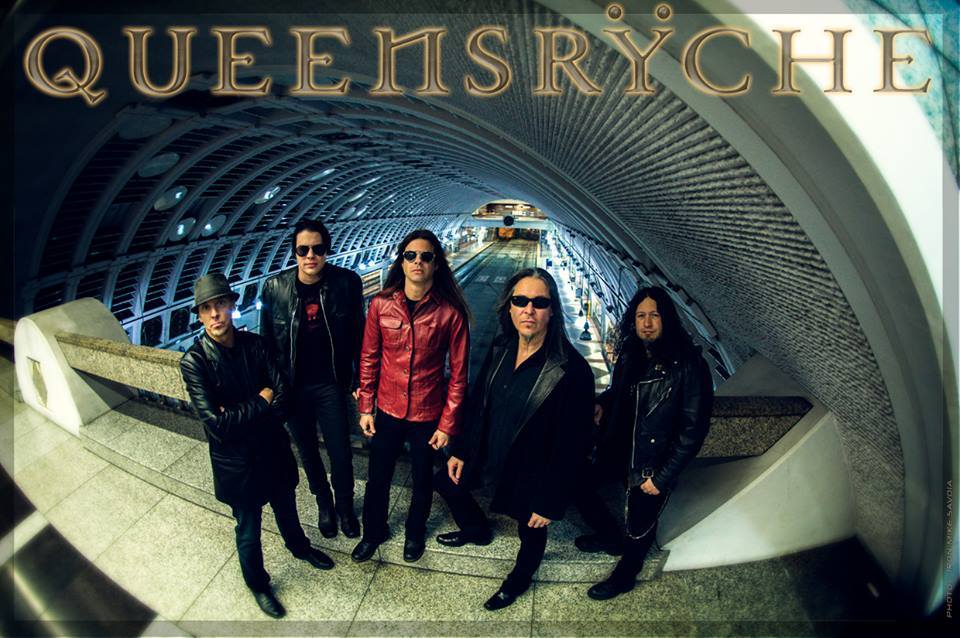